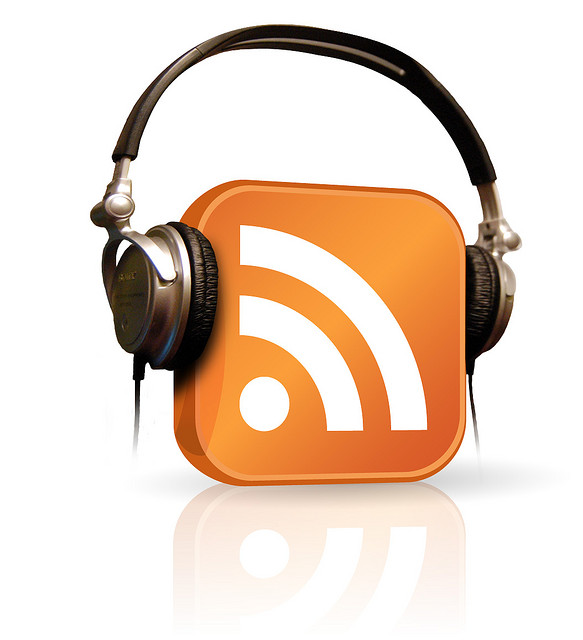 I was asked to be interviewed with Sally Fallon Morell for the Food Integrity Now website. You can hear the recorded interview that Carol Grieve conducted, and/or read the following summation. Learn more about the Nourishing Traditions Book of Baby & Child Care.

What do you think about the many opinions shared?  Let us focus on ideas and not individuals.