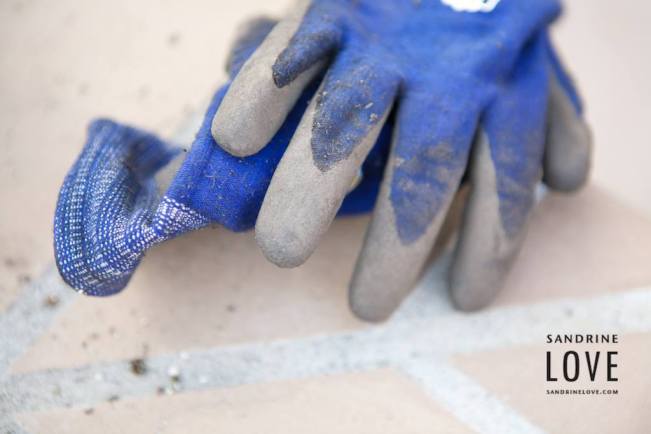 A gardener is born.

In August of 2013, I moved from San Francisco, where I had lived for over 20 years, to Portland, Oregon. I moved in large part because I wanted to have a garden. One of my favorite childhood memories is of my father creating a planter box for me that he painted the words “Sandrine’s Strawberries” on in red, my favorite color. There we planted strawberries and the memory of my enjoying the fruits of my labor has stayed with me all of these years. Since the age of 25, I had lived in apartments, studios and a loft in San Francisco. I was eager to live in a home, in a much more affordable real estate market, with ample space to grow my own food. Below is a picture of the backyard as depicted by the real estate photograph at the time of purchase. 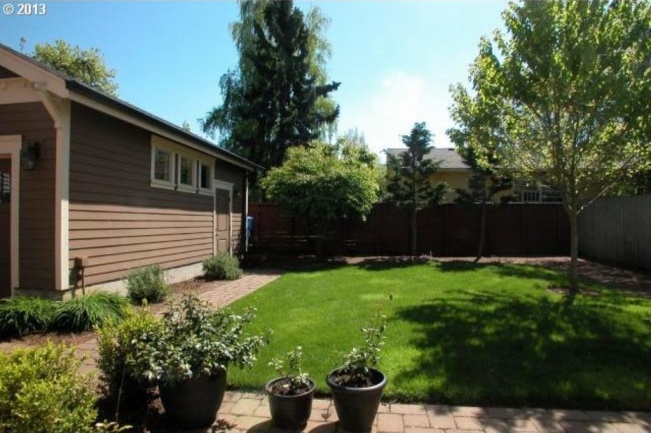 Since I knew that we would be removing the lawn, I had let it become seriously overgrown as you’ll see below! It was “over the top” so Mohammad Naser trimmed it while visiting me in May of 2014. Soon thereafter, the lawn was removed, and the groundwork for irrigation was laid down. Mohammad and I were collaborating on a children’s book called The Adventures of Andrew Price while he was here. 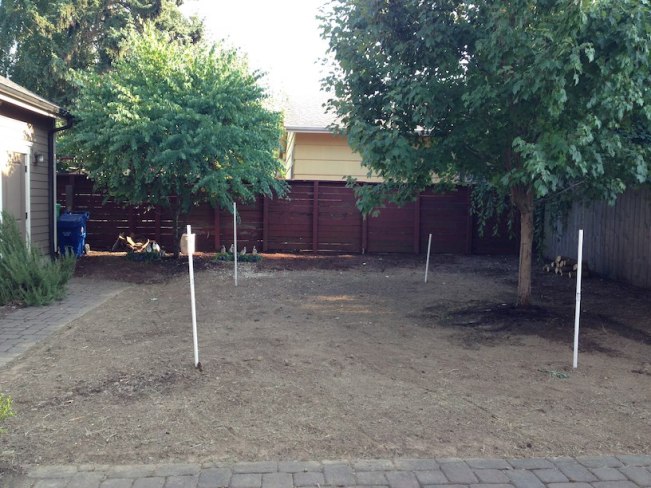 Mohammad created drawings and a 3D illustration of the backyard space with a design that would be both functional and beautiful. I hired Grass Stains LLC to implement Mohammad’s design. The project took many more months and was much more expensive than anticipated. It was wrought with blood, sweat and tears. The process was reminiscent of giving birth to new life, or a new vision, which can include some pain. Happily, everyone involved has survived the birthing process and are all collectively delighted with the outcome. I had the existing pavers removed, and donated them to The Rebuilding Center here in Portland. New architectural slabs were installed as well as four raised beds created from bricks, topped with pool coping that serves as seating. Nutrient-rich organic soil, comprised of compost, top soil and sand was blown in by bark dusters. I also had cedar retaining walls built to create more planting space and a cedar fence replaced the existing one. We sealed the wood with non-toxic stain so that it dosen’t gray. Unfortunately, a maple tree that was in the middle of my yard needed to be cut down if I was going to have the south facing sun reach my planters. In addition, we removed some bushes and plants that no longer fit in the design.

If you will it, it is no dream; and if you do not will it, a dream it is and a dream it will stay. – Theodor Herzl

I started to plant in April of 2015. My vision was to grow fruits and vegetables, herbs and flowers. I have taken a number of classes at the Portland Nursery and purchased virtually all of my plants and trees there. I am incredibly grateful to George Bowman, store manager of the Portland Nursery on Division Street for being a mentor to me every step. 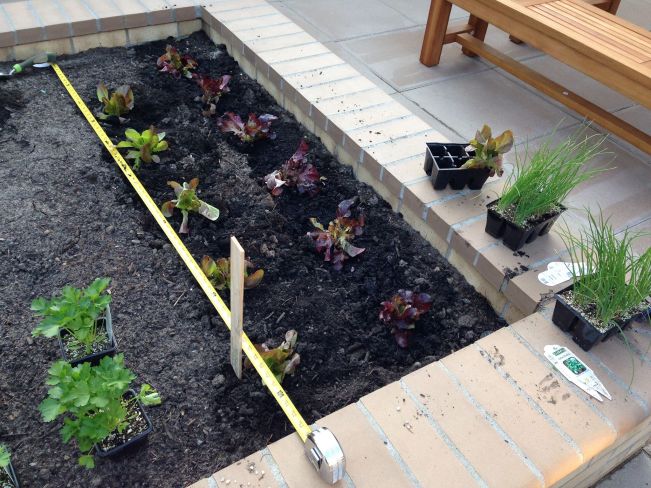 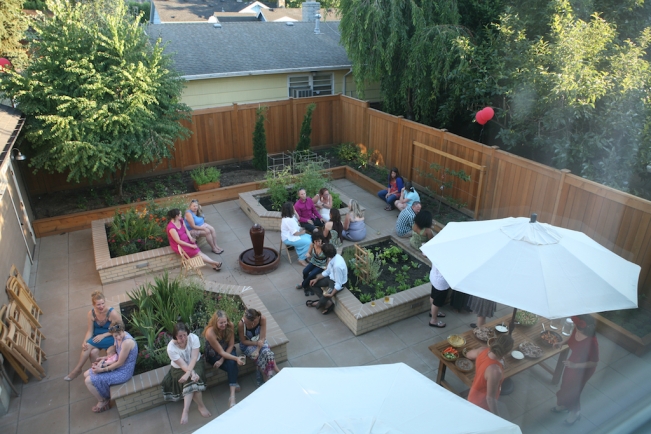 Recommended books via our Amazon affiliation:

Do you have a garden? What have you grown in it? Are your children involved?

11 Responses to Grow Food, Not Lawns