How do we alleviate nausea when pregnant? 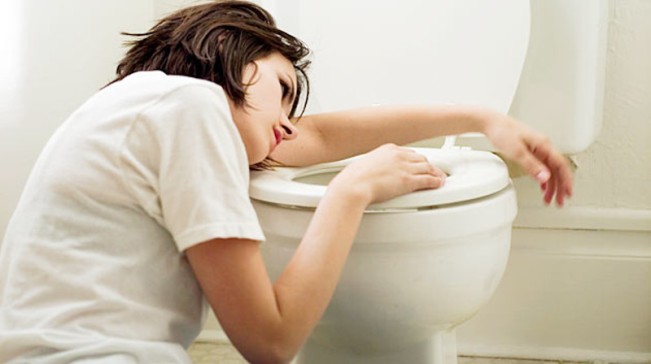 Morning sickness is common during early pregnancy and it is definitely not limited to the morning for many.  These are some recommendations from Sally Fallon Morell’s PowerPoint on Guidelines for a Healthy Pregnancy.

Here are some options for vitamin B6 via our Amazon affiliation:
Biotics
Now Foods
Solgar

New Theory: An “evolved trait” to protect mother from toxins in food. Not a pathology, nothing to worry about.

Here are some options for ox bile via our Amazon affiliation:
Standard Process
Biotics Research – Beta Plus
Nutricology Ox Bile

Typically Swedish bitters contain angelica and gentian, both of which are contraindicated for pregnant women. There is a new product on the market Digestive Bitters Chamomile from Urban Moonshine that doesn’t contain either. This formula features Vermont herbs and roots like ginger and dandelion for the relief of mild and occasional digestive distress such as gas, bloating, upset stomach, nausea and heartburn. Digestive Bitters Chamomile is organic and gluten free.

Old Drug: Thalidomide, a disaster.  Were birth defects due to sequestering cholesterol from developing fetus to production of bile acids?

New Drugs: Zofran or Promethazine, side effects include dizziness, drowsiness, dry mouth, nausea, vomiting and weakness. Effect on fetus unknown. [We have also read reports of constipation with Zofran.]

I asked our community members what have been tried and true solutions for them for alleviating nausea when pregnant.

Please note that we serve as an affiliate for Amazon, in addition to allied organizations and individuals whose products and/or serves we recommend. In some cases, we receive referral bonuses or commissions for our promotional efforts. This enables us to sustain our educational efforts.

18 Responses to How do we alleviate nausea when pregnant?